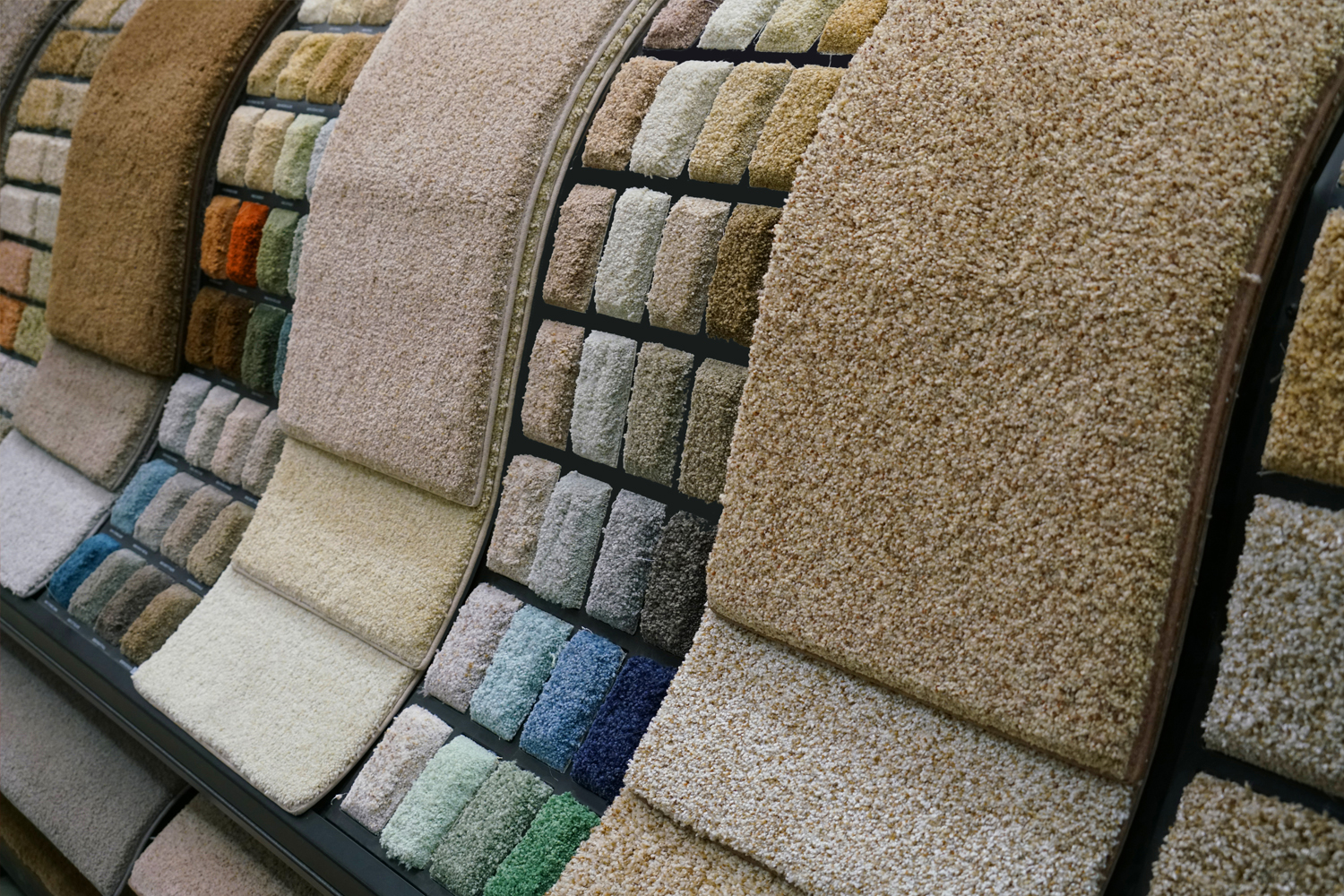 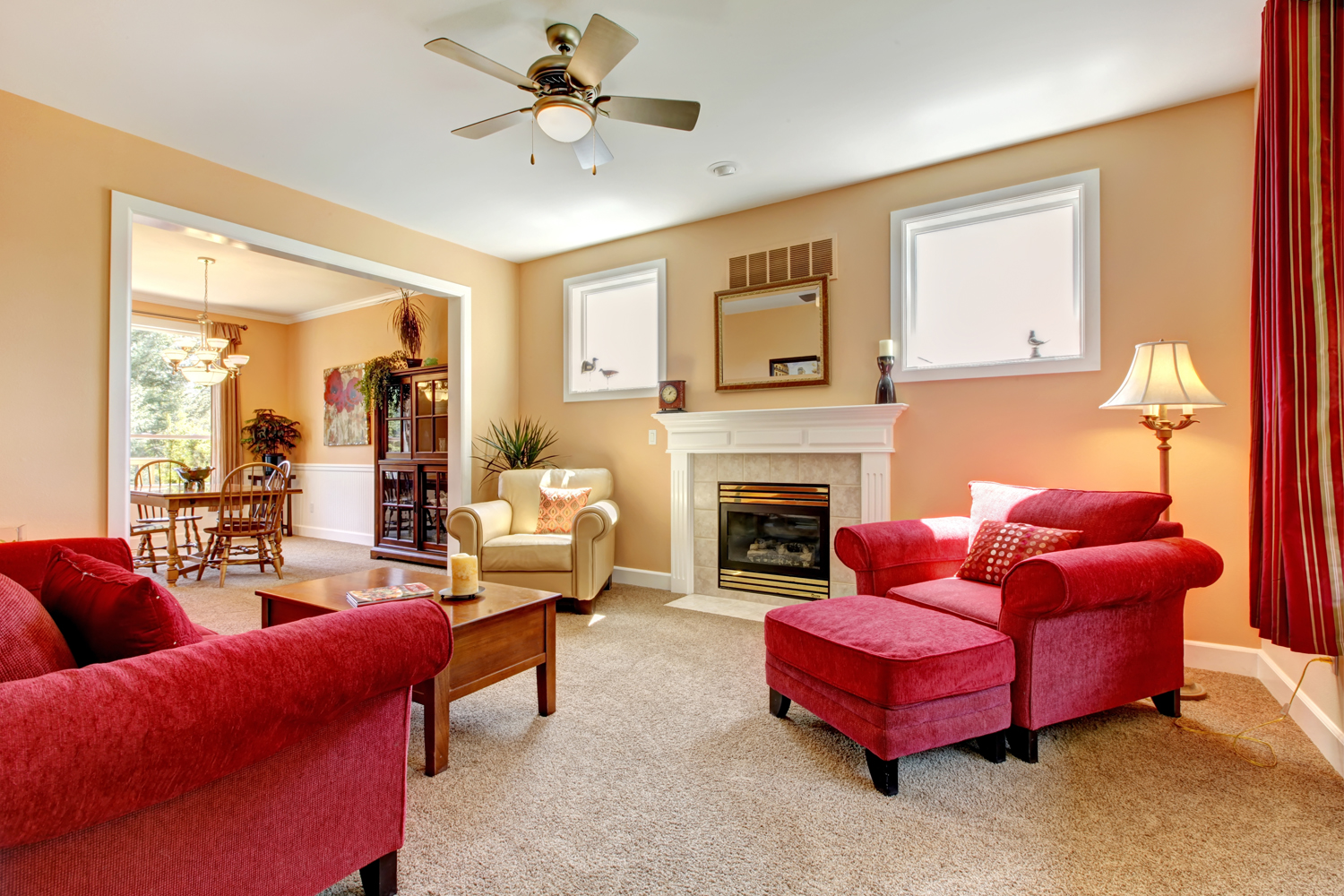 A carpet is a textile floor covering typically consisting of an upper layer of pile attached to a backing. The pile was traditionally made from wool, but since the 20th century, synthetic fibers such as polypropylene, nylon or polyester are often used, as these fibers are less expensive than wool. The pile usually consists of twisted tufts that are typically heat-treated to maintain their structure. The term carpet is often used interchangeably with the term rug, although rugs are typically considered to be smaller than a room and not attached to the floor.

Thank you! Your submission has been received!

Oops! Something went wrong while submitting the form